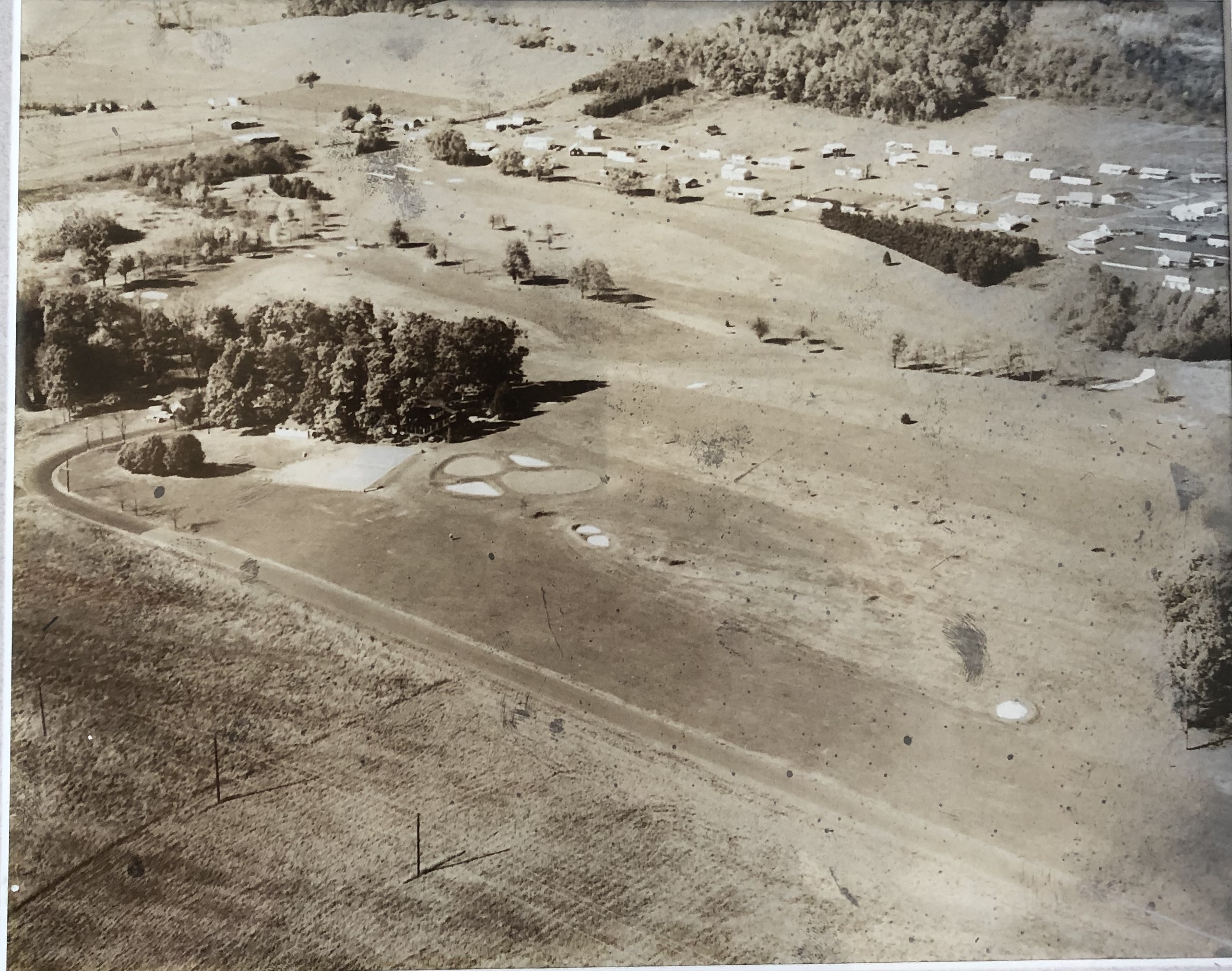 Are you enjoying our website? Please check out our social media accounts :)